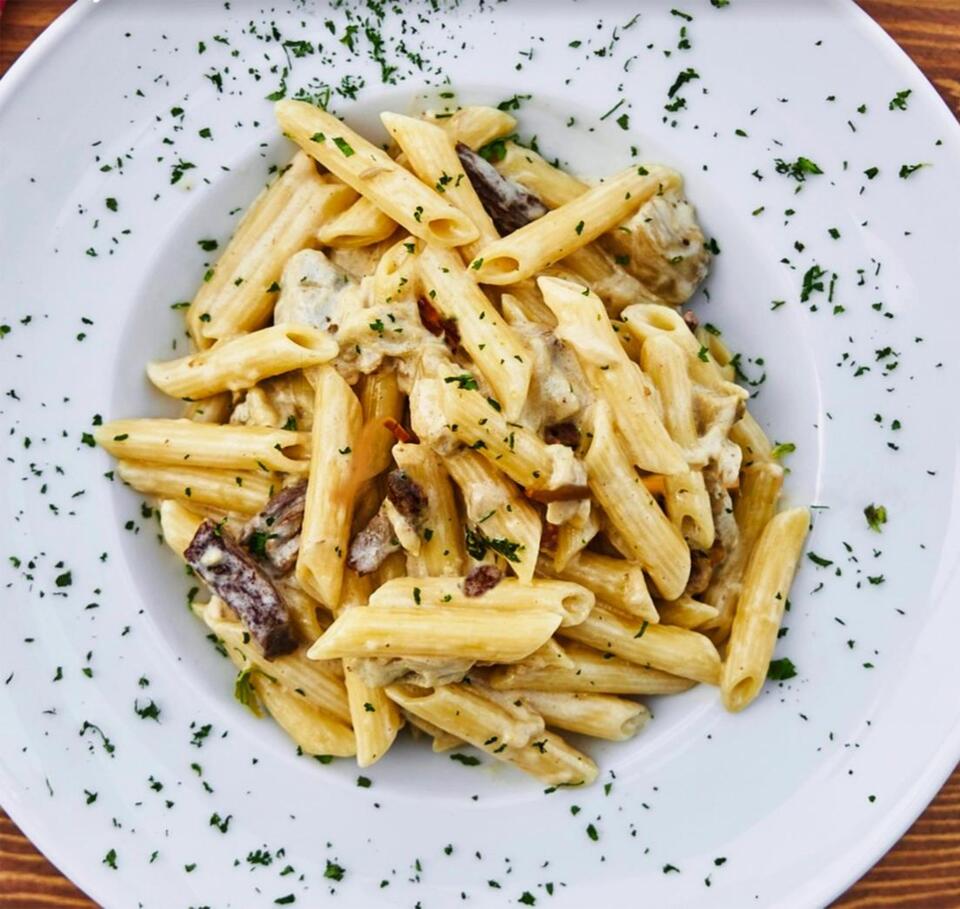 “It’s mushroom season. Why don’t you write about mushrooms?” my good buddy Ed Penniman asked me. He’d just sent me a photo of a mushroom dish...

Details About the Article "Donna Maurillo, Food for Thought | Mushroom season is here"

This article was originally published by Santa Cruz Sentinel and was recommended by drinks48.com a couple of days later due to its popularity. It has gotten a lot of attention and 0 comments have been submitted since it was published in January of 2023. The article "Donna Maurillo, Food for Thought | Mushroom season is here" is a news post and categorized as Food &amp; Drinks by drinks48.com and the main topics includes no tags.